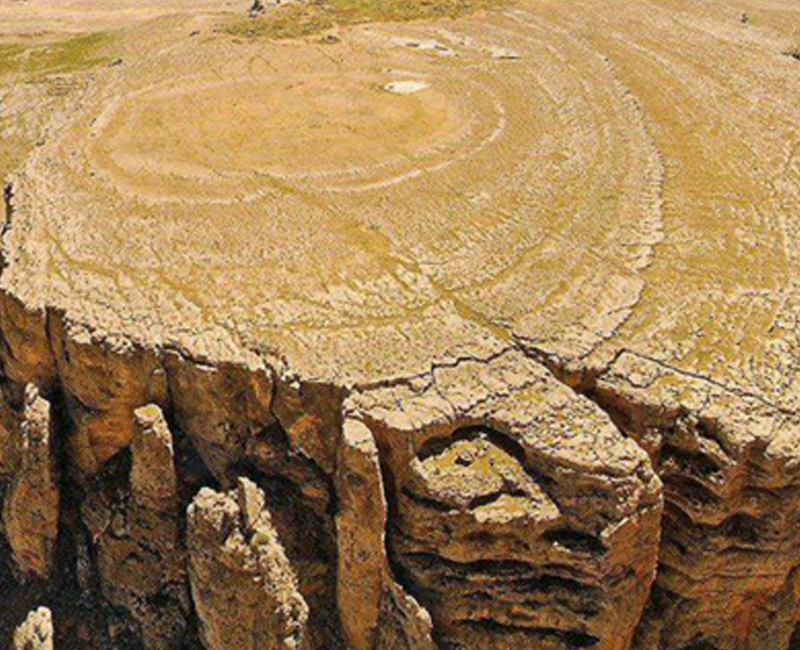 A Natural environment filled with history

The “Dominium, by Jugurtha Olive Groves ”Extra Virgin Olive Oil is produced in the heart of the Haut tell geographical area of northwestern Tunisia, in Le Kef Governorate, at an altitude reaching more than 800 meters.

The Haut Tell geographical area is also commonly known as Friguia, a local Berber name that was used by the Roman and Arab conquerors to refer to the province of Africa/ Ifriqiya and gradually the entire African continent.

The region of Friguia, whose history is incredibly rich and varied, has seen many civilizations from the Mediterranean and the Arabic peninsula pass by, forming a unique cultural and ethnic mixture.

In this beautiful region of Friguia, varied landscapes typical of the backcountry of the Mediterranean basin are happily intertwined: rich agricultural plains, high plateaus, scrubland, pine forests and Rocky or Green mountains of the Atlas Range.

It is in these untouched and Natural Mountain landscapes, where the Table of Jugurtha dominates, that our mountain olives are picked and that our special extra virgin olive oil “Dominium, by Jugurtha Olive Groves ”is extracted.

The Table of Jugurtha, which inspired the name of our olive groves is a plateau of 80 ha nestled at nearly 1300 m altitude and whose inverted relief gives it a majestic and imposing appearance. It is in this plateau, registered in the indicative list of UNESCO World Heritage, that the famous Berber King Jugurtha used to take refuge during his successful fights against the Roman armies (107-105 BC).