“There is another Tasty side to the Mediterranean”

When it comes to olive oil, Italy and Spain are generally the first countries that probably come to mind.

It is important to remember though that olives have also been cultivated for millennia on the other side of the Mediterranean Basin, particularly in Tunisia, this North African country, at arm’s length from Sicily, land of Carthage and Magon-author of probably one of the first treaties ever on agricultural techniques (third century BC).

Presently one-third of the country is covered with olive groves, and olive oil, (extracted from olives coming from dozens of varieties of local cultivars), is an essential ingredient of its gastronomy and an important part of its culture.

For decades, Tunisian olive oil has been shipped in bulk to other olive oil-producing countries like Italy and Spain where it was mixed with local oils and marketed under foreign brand names.

However, happily, this trend is changing; Tunisia's 'liquid gold' is increasingly being exported in bottles under Tunisian brand names, targeting the high end market.

Another very important reason explaining this new trend is the appearance of a new generation of entrepreneurs, most of them highly educated , olive oil lovers, very knowledgeable of olive oil techniques and requirements (generally from family heritage), very comfortable in ensuring to their product the highest standards of quality and keen on applying adapted state of the art Marketing strategies.

Those entrepreneurs have taken for a few years now, the challenge and pledge to restore the image of the Tunisian olive oil to its real value.

Today this challenge is being successfully achieved as the high quality of Tunisian olive oil is year by year consistently recognized with prestigious awards.

In 2018 and 2019 alone, Tunisian olive oil producers have won over 30 awards, which include many best in class and gold awards at international olive oil competitions held in Los Angeles, New York, London, Madrid, Athens and Tokyo just to name a few.

Thanks to Tunisian olive oil, one should remember that, definitely, there is another tasty side to the Mediterranean.

Olives Grown at High Altitudes Found to Have More Antioxidants 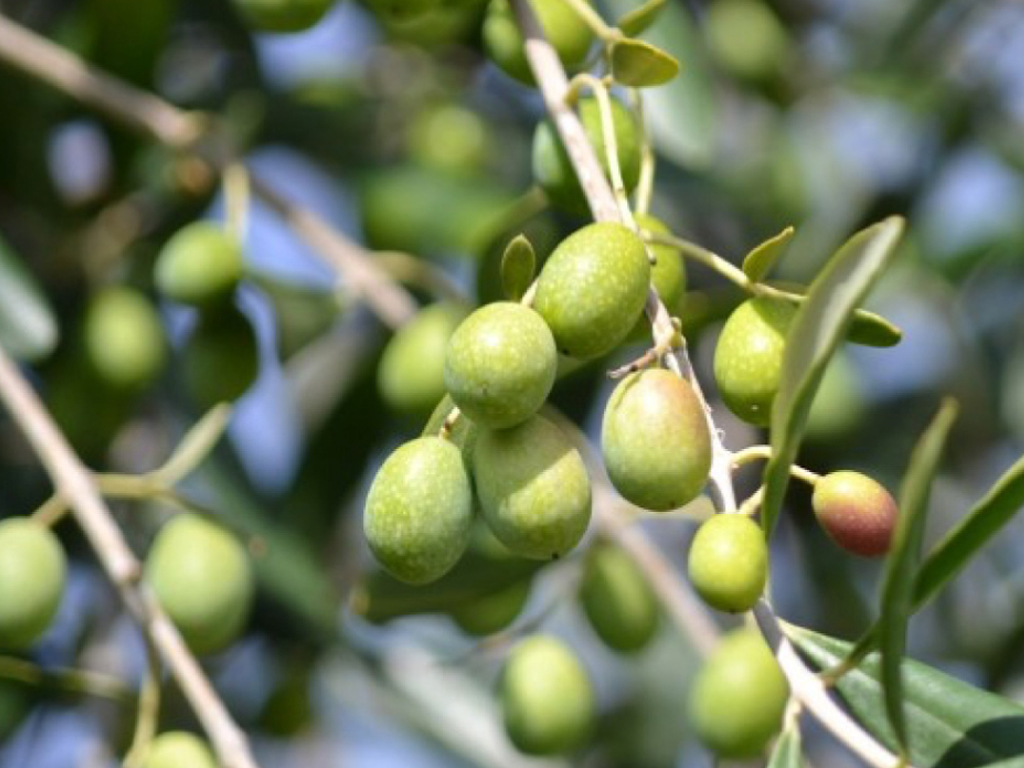